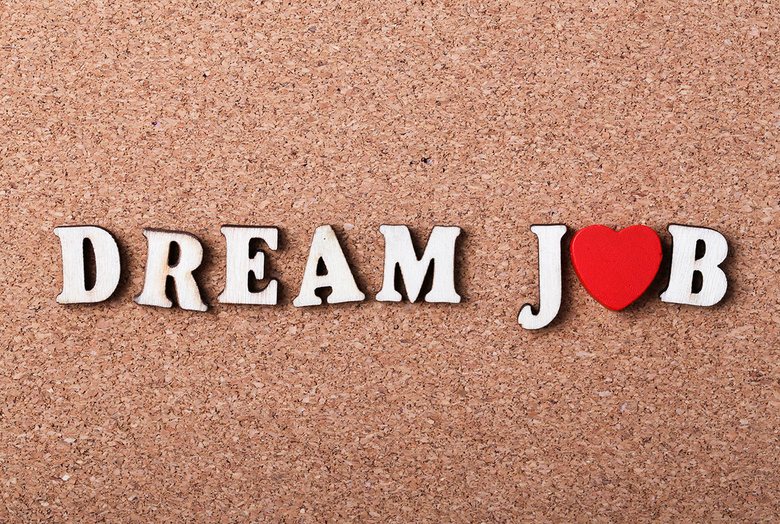 Sell yourself with the three A’s:

Beth Hendler-Grunt the president of the career counselling firm Next Great Step, teaches young applicants what she calls the three A’s to prepare for a casual meeting or a formal interview.

The first A is for the Actions you want the person you’re meeting with to take, such as referring you to a hiring manager or introducing you someone in a junior role.

The second A is for Attitude. “Make sure you believe something about you” and “back it up with details”, Hendler-Grunt said. If you’re applying for a finance job, for example, you want to convince the employer that you have strong research skills. She suggested saying something like, “during my internship, I helped produce four analytical reports that identified a potential 10% revenue increase.”

More broadly, she suggested thinking about a few core skills that you can bring to an employer. What are you really good at? How can you get that point across with specific examples?

Keep your cool, even if the questions get Bizarre:

Being interviewed for a job at a small software company, Amy Rowland was asked: “If you had an Elephant, what would you do with it and why?”

Rattled at first, she took a moment to formulate a reply: “I’d start a petting zoo, charge children to come in and then donate half of the money to an elephant charity and keep the other half.”

“All of their questions were so bizarre,” she said.

Interviewers often use offbeat questions to see “how you break things down and make decisions”, said Hendler-Grunt. “It’s about not getting flustered in the moment.”

Rowland, who was hired for a sales job by a different company, said the best thing she did was to over prepare, compiling potential questions, she might be asked for a sales position.

She knew she might be asked to put her skills on display by trying to sell something to her interviewer on the spot. When her current employer asked her to sell the pen in front of her, she was ready.

This article first appeared in The New York Times