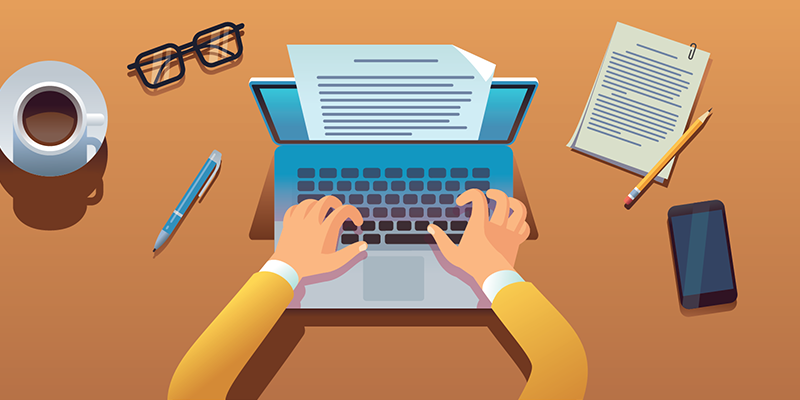 Find the Common Threads in Your Career:

If you’re ready for a change, but not quite sure which direction to take your career, start by thinking about what similarities your previous roles share

From there, you are able to determine what other industries or types of roles would be a good fit for your skills and allow you to do meaningful work

“Living my personal values and ethics is super important to me, so I’m drawn to mission-led companies,” Westerholm says

Fill Any Gaps in Your Skill Set:

Alexandra Hjert first joined Squarespace in a customer operations role, but when she discovered her passion for engineering, she was able to make the pivot into software engineering at the same company. How did she do it?

“The classes inspired me to take my learning a step further professionally,” she says

“I teamed up with a few colleagues internally to pilot a mini coding bootcamp, where those interested in learning how to code could be mentored by other software engineers at the company.”

Explore Opportunities within Your Company:

In Joe Farrar’s case, his part-time job at CVS Pharmacy in high school turned into a lifelong career at the company, where he’s worked in various positions from pharmacy clerk to a director of talent acquisition at CVS Health

The secret to his success? He wasn’t afraid to try new things—even when he didn’t have the formal training

That’s how Sherronda Hurd, who had previously worked as a pharmaceutical representative, was able to switch jobs—and industries

Hurd accepted an entry-level analyst position at Northrop Grumman, which allowed her to take advantage of the company’s numerous development opportunities, including mentorships, tuition reimbursement, and job rotation programs

Don’t Be Afraid to Start Over—at the Bottom:

Perhaps the scariest thing about changing careers, especially when you’re further along on your current path, is starting from scratch

This type of uncertainty is something Stephanie Santiago faced when she moved into the private sector after serving 22 years in the U.S. Air Force

“In the military, I knew my job, how to succeed, and where to find answers. Having to relearn these things was stressful.”

For Santiago, taking part in a veteran career program allowed her to intern with a company and test-drive a civilian role

After her internship, Santiago landed a job as a customer support supervisor at Biogen, where she leads her own team

The takeaway, she says, is that you can build yourself up again from any starting point

When Erika Russi was laid off from her accounting job at a bank in 2018, she decided to invest her time—and part of her severance package—into furthering her education

She took a data science program at Flatiron School and with the help of the program’s career coaching, she landed a dream job as a data scientist at IBM

“It’s important to be comfortable with being uncomfortable, which is hard—especially for women,” she says

“Leaning into that discomfort and approaching it from a positive perspective and a place of curiosity made such a difference.”

This article was extracted from Themuse.com and the full article can be viewed at: